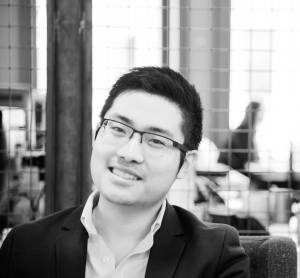 Tim previously served as the President of the 750,000-member National Youth Association and founded the social enterprise Operation Fly, Inc. for which he was given the Ernst & Young Entrepreneur of the Year Award. Prior to heading up the NYA, he was elected to serve as a member of the MCPS Board of Education, overseeing a budget of over $4 billion for 150,000 students, and was one of the first field organizers for President Obama’s 2008 campaign.